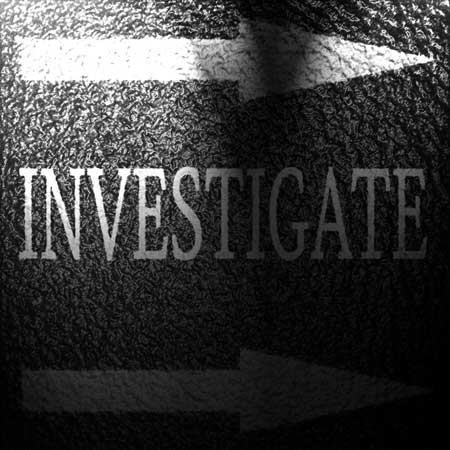 We work directly with and are retained by your attorney and form an investigative plan based on the following areas of inquiry:

Discover review and case analysis – all case material provided by the prosecutor is examined. We create a timeline of events and a case contact list that includes every name associated with the file. An analysis of this information is made in order to focus the investigation as we move forward toward resolving the case. We can also recommend and or vet potential expert witnesses to assist in the litigation.

Client Interview – protected by the client attorney privilege, an in depth interview of the client is conducted in order to obtain background information about the case and the client.

Crime scene and evidence review – when available or applicable, our investigators conduct an examination of the crime scene along with any available evidence. During this phase of the investigation, we also attempt to develop independent witnesses during a canvass of the area.

Witness vetting – we locate all witnesses and complete background investigations on each to determine their credibility and to identify any potential conflicts of interests among the various parties involved in the case.

Witness and police interviews – witnesses are interviewed and statements are obtained when necessary. We also attempt to interview police officers involved in the case when appropriate.

Report preparation – a comprehensive report of our findings is then prepared wherein any undeveloped leads or potential areas of investigation are outlined.

Testimony – the final stage of any criminal case might include the testimony of our agents. Since all of our professional investigators are seasoned veterans of the justice system, they are always prepared and ready to testify about our findings.

Examples of cases in which we have participated include the following examples: 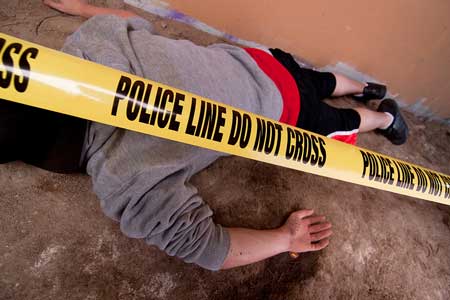 Our client was accused of hiring hit men to kill his lawyer. After an intense six year investigation and two month trial, the evidence adduced revealed a plot by another individual to set up the client for the attempted murder. Although the jury was split and could not reach a verdict, the prosecution declined to prosecute the case a second time given the evidence we produced – often through the state’s own witnesses. In this case, we also conducted real time background investigations during the jury voir dire process to assist in selecting an unbiased jury.

The client was arrested for Driving While Intoxicated. Our investigation helped prove that the officer’s probable cause for stopping the vehicle was not justifiable and a plea bargain reduced the charge to a minor traffic offense with no loss of license.

Our client was charged with aggravated assault after allegedly striking the victim in the head with a beer bottle at a large party. The assault caused the victim to fracture his skull after hitting the ground. After interviewing the client and subsequently reading the police reports, it seemed as if we were investigating two different cases. Everything the client reported was opposite of what was contained in the reports. Our private investigation was intense and included dozens of interviews of people at the party and a number of background investigations on both the victim and his witnesses. Upon presentation to the
Grand Jury, our statements were provided as evidence and no charges were filed against our client who acknowledged punching the “victim” in the face in what turned out to be a justifiable case of self-defense.

Our client was charged with operating a motor vehicle without consent, criminal mischief/damage to property and DWI after a night out on the town. The client, who owned a blue Honda Civic, reported he was so drunk, that he entered the wrong car, which also happened to be a Honda Civic and was unlocked. Believing he lost his keys, he attempted to start the car by removing the ignition switch, thus damaging the car. After interviewing the victim, we were able to prove the defendant never drove or moved her car
and that she in fact left the car unlocked. She also provided us with a sworn statement outlining the costs to fix the damage to the car’s ignition, which was below the threshold to charge someone with criminal mischief. She was reimbursed by the client and did not intend to press charges. Two of his three charges were therefore dismissed. The DWI was aggressively litigated by his attorney and was eventually dismissed as well.

Conducting a thorough review and investigation of a criminal case can often be the difference in whether a person charged with a crime goes to jail or prison. Do not leave this type of case to an inexperienced private investigator. We have the experience necessary to work with your attorney to obtain the truth and obtain a favorable result.